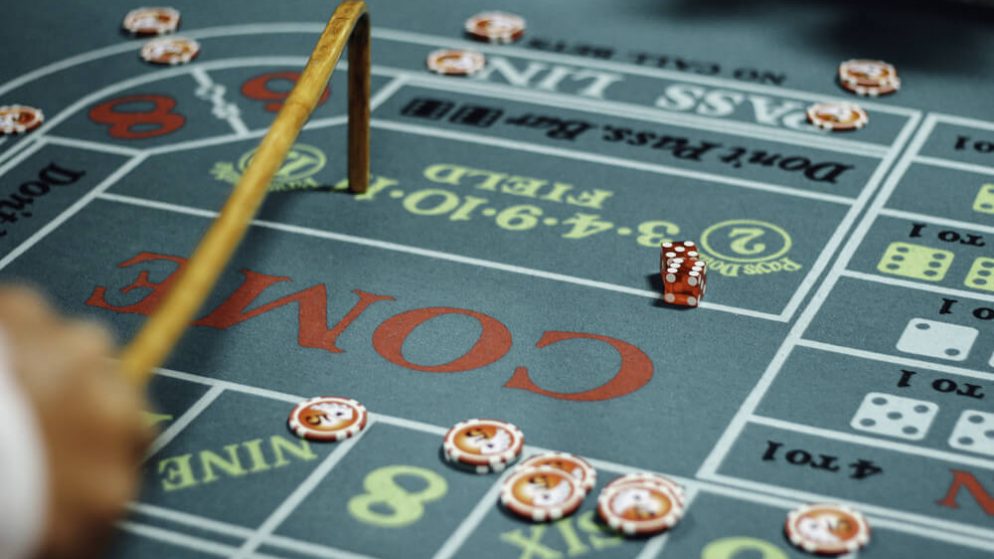 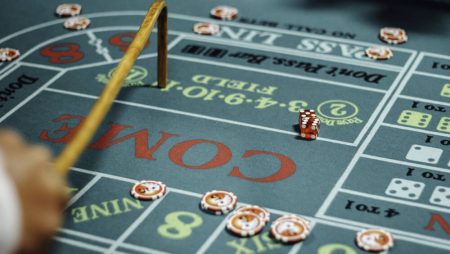 European Roulette and American Roulette are by far the most common variants of the game. The two are very similar, but they have specific key differences. The roulette wheel differences, and table layout changes have an impact on the game and your odds of winning. These two variations of the same game have caused confusion for many players.

If you want clarification on what makes them different and which one you should play, keep reading. In this short article, we’ll go over the main aspects of the game and answer the most commonly asked questions about roulette.

A simple glance at the two main roulette table layout is all you need to notice significant differences. Regardless whether you’re playing online roulette or you’re standing in front of a roulette table in a real-life casino. While the difference is subtle, it’s still evident, and not only does it affect the design of the wheel, it also impacts the house edge.

The most substantial of all roulette wheel differences is that the American wheel has 38 pockets for the ball to land in. For example, the wheel consists of the numbers from one to thirty-six of alternating colors, black and red. Additionally, there are two green pockets, which are the zero and the double zero slots.

On the other hand, if you look at the European roulette wheel, you’ll notice the same thirty-six numbered pockets of alternating colors. However, there is only one green zero pocket. You will also see that the numbers of the wheel are in a different order than in American roulette. The fact that the numbers are in a different order holds less weight than the wheel difference of zero and double zero.

The key difference between American and European roulette is the number of green pockets.

These roulette wheel differences might not seem like they mean much, to inexperienced players, they might even seem irrelevant. However, it does have a significant impact on the results of the game and how often you’ll win.

Your odds of winning when you bet on specific numbers in American roulette are lower than in European games. If you compare the odds of 1-37 to the odds of 1-38, it makes sense. In most games, when the odds are lower, that means the payouts are more, but that’s not the case here.

The reason is that even with the lower odds of winning with the American variation, the payout is the same. It remains 35 to 1 regardless if you’re playing American or European style. Having a zero and a double zero is a strategic move to give the house a higher edge.

Lastly, I highly suggest trying roulette in an online casino if you’ve never played before. Thailand Online Casino provides in-depth reviews of online roulette that you can play instantly.