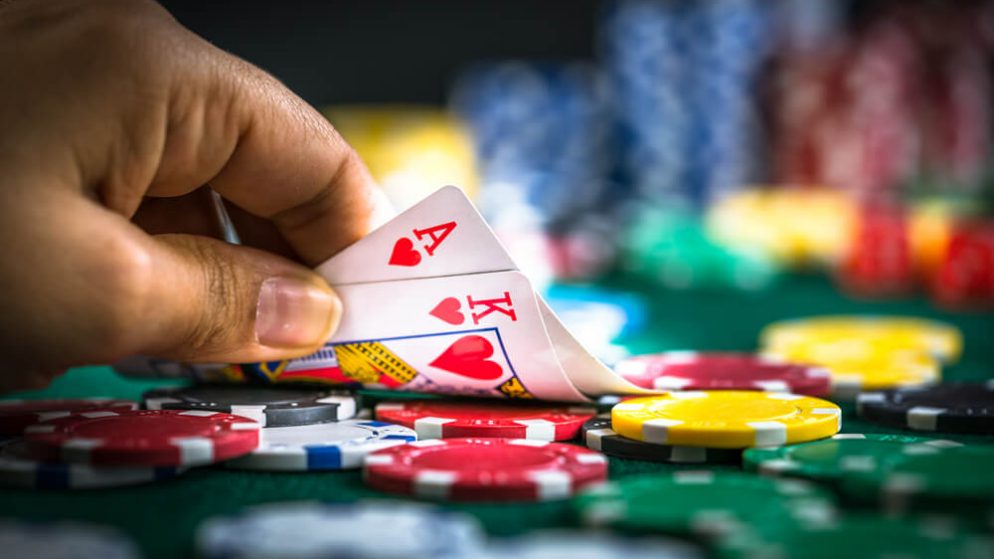 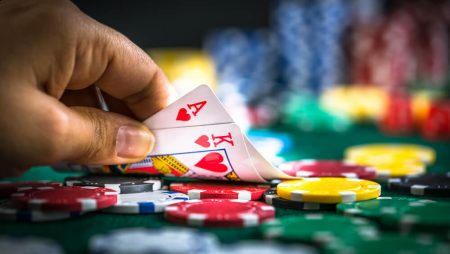 Card counting might be legal if you’re mathematically gifted enough to accomplish it. However, many individuals and groups have attempted extremely high stakes 21 blackjack cheats. Most got caught eventually and the ones that got away with it, well we might never know their secrets. I’ll admit, none of the following can be applied to playing blackjack online in an online casino. But who among us that loves blackjack could resist the stories?

In this article, we’ll go over four of the biggest 21 blackjack cheats of all time. I’ve excluded the MIT group since you’ve likely seen the popular Hollywood movie, 21 already.

Here’s the most famous group of 21 blackjack cheats besides the MIT group. The Tran Organization cooked up a scam that earned them roughly one million every hit. At their best, they took off with over USD 7 million.

It started in San Diego in 2002, when a casino caught a dealer only pretending to shuffle the deck. What he was really doing was keeping the cards in the same order. Then his partners would play at his table and know the exact order of the cards and hence, how to bet.

Their leader, Phuong Truong would find dealers in different casinos that were willing to corroborate for a cut. Sometimes they could move from blackjack to baccarat. The sophisticated plan included team members wearing microphones, trackers, and secret hand signals to communicate with each other.

Marcus was a failed professional gambler who accepted a job as a Las Vegas dealer. While working at the tables, Marcus cooked up a plan to cheat casinos and win millions using sleight of hand tricks. He started by visiting blackjack tables in different casinos after work. He would put two $5 chips on top of a $500 chip.

To the eyes of the dealer, it would look like a $15 bet, if he won, he would let the dealer know that it’s a $510 bet. But if he lost, he would create a distraction so that he can switch the bottom chip out with another $5 chip. Therefore, his losses would be only $15 but his wins would be over $1000.

Eventually, Marcus did get caught, but not until several years of using his trick to win a fortune. Now he runs a gambling blog and even published a book about cheating.

Mark Abramowitz at one point became a partner of Richard Marcus and took the 21 blackjack cheats to the next level. Instead of $500 chips, he used $5,000 chips. One of them would distract the dealer while the other would make the switch.

Together they managed to do this 151 times in a row without fail.

One of the most famous casino scams in history comprises of a team of casino insiders that helped their partners get away with cheating. Back in 1999 in the South African Caesars Palace, the blackjack ring of fraud emerged.

The dealer they were working with would put small marks on high cards. Therefore, tipping off their partners about which moves to make. One day a normal casino patron noticed the markings on the high cards and pointed it out.

Thanks to the above 21 blackjack cheats, we understand that it’s never a good idea to cheat. Consequently, all of them ended up in prison for their exploits. 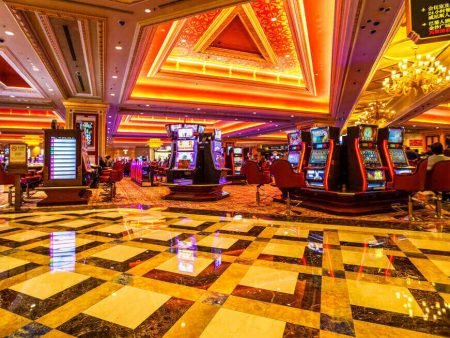 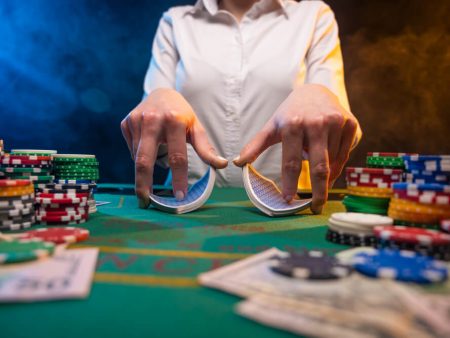